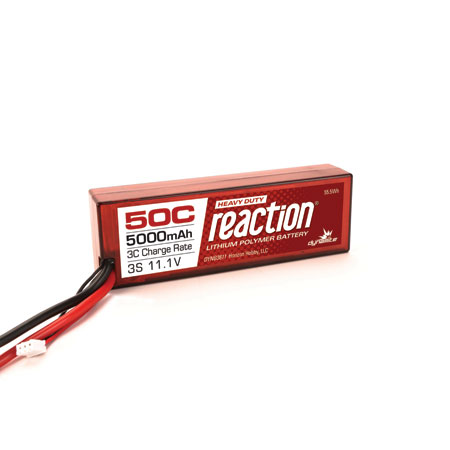 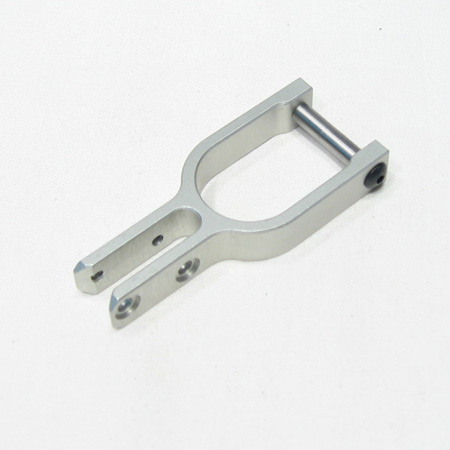 Call or Email for options and current pricing information. sales@dreamworksrc.com

Call or Email for options and current pricing information.

EPV stands for Ecu-Pump-Valves all together in one aluminum casing. The EPV is connected with a 50 cm long cable, using a high quality Amphenol connector, to the side of the Nike engine. The control of the engine with this EPV can be done in 3 different ways. 1 With a PWM signal 2. With a DC signal (analog control) 3. With a serial protocol. More information about the EPV layout will follow shortly.
Description.

The Nike engine is a direct “spin-off” of the successful Titan engine, knowledge collected during the last 5 years of building and testing the Titan engine did evaluate into another revolutionary design gas turbine.
Construction.

The Nike engine is constructed around a single, fully CNC machined, radial compressor wheel and an axial flow turbine stage. The Nike owes most of its excellent performance and power/weight ratio because of its revolutionary design diffuser stage similar to the Titan engine.
Fuel consumption.

The specific fuel consumption is extremely good for an engine in this thrust class especially when looking at the small engine diameter of this engine. At S.T.P. and 100% throttle (784N/176Lbf thrust) this engine uses only 1850 Gram/Min (65,25 oz/min). You will not find an engine with better fuel consumption figures.
Seize / weight.

The diffuser stage allows the relative small engine diameter of 201 mm for this high thrust engine. The “engine only weight” is 9150 gram (20,2 Lb), the “system airborne * weight” of the complete Nike system is only 11300 gram (24,9 Lb), which is extremely competitive for an engine with this thrust.
Starting system.

This engine will find its use in UAV high speed target drone applications, experimental aircraft, universities, sound studies, full size gliders and many more applications. Especially for “university” applications we can apply several measuring positions on this engine like we do with Olympus HP and Titan engines. (see picture of a University Olympus HP engine)
Pricing.

The price mentioned in our pricing page is a single unit pricing. For our dealer network and larger quantities we can offer a different pricing.
Restrictions.

There are no restrictions for the sale of this engine within the European Union **), however for customers outside the European Union there is a need for a “end user certificate”. This certificate is needed because of Counsel Regulation (EC) No 1167/2008 of 24 October 2008, more specific; CATEGORY 9 AEROSPACE AND PROPULSION.
Production.

AMT Netherlands did start with the production the engine layout with EPV middle October 2014.

The original Nike configuration with separate ECU, fuel pump and solenoid valves is still available. Previous systems can be converted to the EPV layout, contact AMT Netherlands for a quotation.

SPECIAL ORDER ONLY – Call or E-Mail for Details