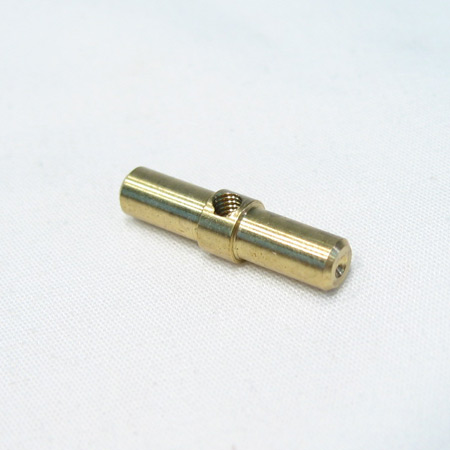 Pro-Link Sidewinder t-Bar w/m3 Thread for electicric actuator $8.50
Back to products
Next product 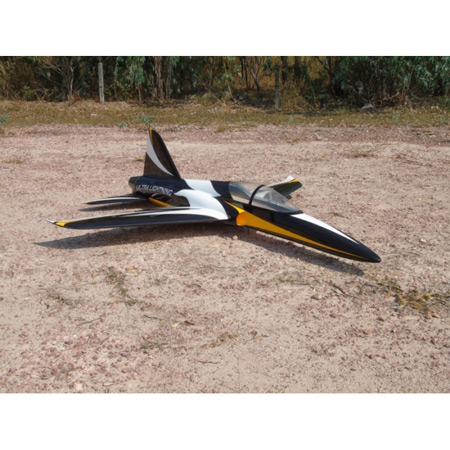 Our Tucano is also scale when it comes to the painting schemes. We decided to offer you two schemes of the Brazilian Airforce Aerobatics Squadron “Esquadrilha da Fumaca”.

CARF Models is one of the few companies who have successfully created both high performance prop aerobatic planes and jets. With all our efforts we also combined both fields and created the quarter scale version of an Embraer T-27 Tucano, based on the plugs and parts of the Jetpower.at Tucano, which was very popular around 2005/2006 but the original manufacturer went out of business. We always thought that it is the ultimate Turboprop plane in terms of beauty and performance. Some really nice aerobatic schemes and great military schemes are possible.

The CARF Models Tucano is designed to suit the JetCat SPT-5, the WREN MW54 and the JetCentral (Artes) JF-50 Turboprops. All 3 engines perform really well and suit the plane perfectly. A specially designed engine mount box from Carbon Fibre makes it easy to install the engines accurately, and operate them safely. CARF Models has done extensive research and teamed up with all three manufacturers to really build this airplane around these proven engines.

Very strong design. Every part, including the fuselage, is vacuum sandwich construction
Nose gear is mounted into the engine dome, properly separated from the engine to protect it from dirt and foreign object damage
Two part cowling designed for easy maintenance of the engine, and top is removed in seconds. Cowling and canopy frame mounts are already installed, as well as all control horns
Large flaps for slow landings are very effective, so that half power approaches are possible for quick engine acceleration during an aborted approach
The high level of prefabrication and outstanding instructions (containing also practical engine operation instructions) give you a trouble free building and operation time, protecting you from making expensive mistakes

An impressive scale landing gear is also available as an option for the CARF Models Tucano. It is designed exclusively for this airplane and withstands even not so perfect landings on rough grass fields with ease. Even an emergency landing on rough terrain would not damage the landing gear or the gear mount of the plane. Well done, Behotec! The Behotec Tucano Landing gear is a piece of engineering of its own.