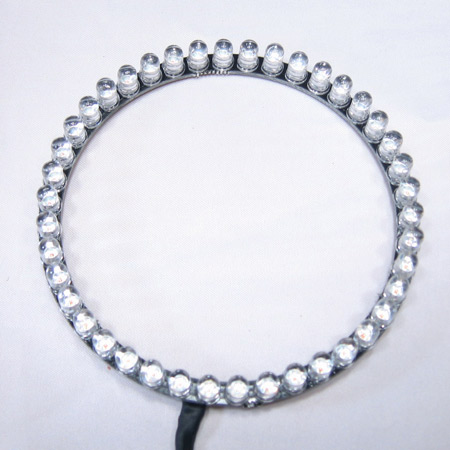 Xicoy Afterburner Ring - 95mm $54.00
Back to products
Next product 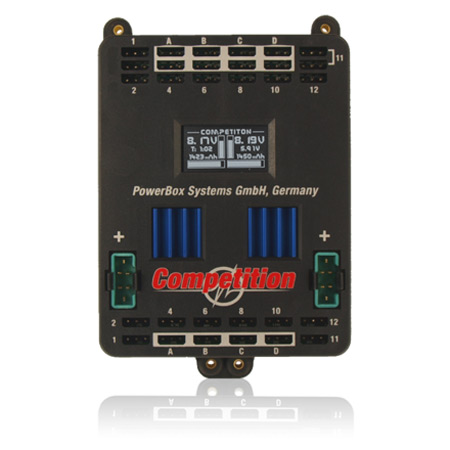 The PowerBox Cockpit SRS is identical in design and construction to the PowerBox Competition SRS, with the addition of one special feature: a freely programmable door sequencer for warbirds or jets. Technical Data:. .

The PowerBox Cockpit SRS is identical in design and construction to the PowerBox Competition SRS, with the addition of one special feature: a freely programmable door sequencer for warbirds or jets.

The PowerBox Cockpit SRS is identical in design and construction to the PowerBox Competition SRS, with the addition of one special feature: a freely programmable door sequencer for warbirds or jets.

SRS stands for Serial Receiver System: in contrast to conventional battery backer systems, servo information is transferred using a digital serial signal generated by the receiver. This reduces the number of connections required between the receiver and the PowerBox to a single cable. It is also a straightforward matter to connect a second receiver to the system, which then assumes complete control of the model without restriction if the first receiver should fail to pick up a signal. In the case of Spektrum and Jeti equipment additional receivers are not required; only the satellite receivers are connected to the Cockpit SRS.

The integral door sequencer is an in-house development by PowerBox Systems, and opens up entirely new territory in terms of programming facilities. The operation of the wheel doors is freely programmable, i.e. it is not restricted to pre-set sequences. In spite of the innumerable possible options which the door sequencer offers, all the set-up work can be completed in just a few minutes thanks to the software-based set-up assistant, which has been an integral feature of the sequencer since 2012.

The Cockpit SRS can output up to twelve channels, regardless of the radio control system with which it is used. Four of them are equipped with a servo-match function.

The purpose of servo-matching is to adjust the centre point, end-points and direction of rotation very accurately for each servo. This means that multiple servos connected mechanically to a single control surface can be fine-tuned to operate exactly in parallel, preventing the servos working against each other. They are able to develop their full power, and consume less current. Servo-matching can also extend the effective life of your servos enormously.

However, servo-matching also allows functions to be linked, avoiding the need for two channels at the transmitter. As an example: the left and right landing flaps can be operated using just one transmitter channel, as the direction of rotation and the servo end-points are adjusted at the Cockpit SRS. This saves channels, and in many cases makes the transmitter programming procedure much easier.

All the settings are programmed using the SensorSwitch in conjunction with the high-resolution OLED screen. All the menu points are displayed in full text form on the screen – rather than as abbreviations – which makes it much easier to understand the procedure.

The Cockpit SRS offers the option of a telemetry link with various radio control systems. This facility enables the pilot to view the voltage and residual capacity of both batteries on the transmitter’s integral screen. The telemetry interface is simply connected to the receiver using a patch-lead; the TM1000 telemetry module is only required with Spektrum equipment. The receiver then sends the data directly to the transmitter screen. Alarms – such as battery failure – are also generated at the transmitter itself.

The high-resolution OLED screen displays the voltage and residual capacity of both batteries, as well as the output voltage actually present.

The Cockpit SRS delivers a regulated output voltage of 5.9 V or 7.4 V, making it a great choice for standard 6.0 V servos as well as HV systems. In both cases the constant output voltage ensures consistent running and extended effective life for your servos.

The PowerBox Cockpit SRS can be updated using the USB interface adapter. This means that future expansions – such as additional telemetry systems – can be loaded and used in just a few minutes.

Be the first to review “Powerbox Cockpit SRS” Cancel reply