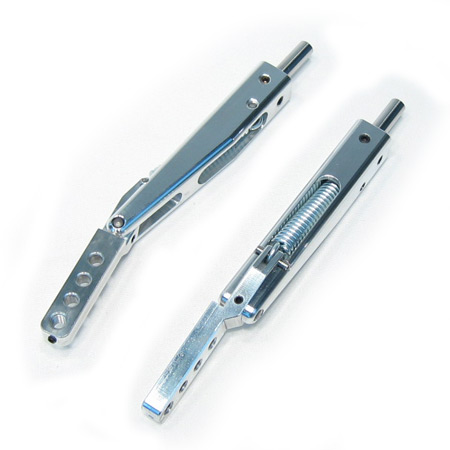 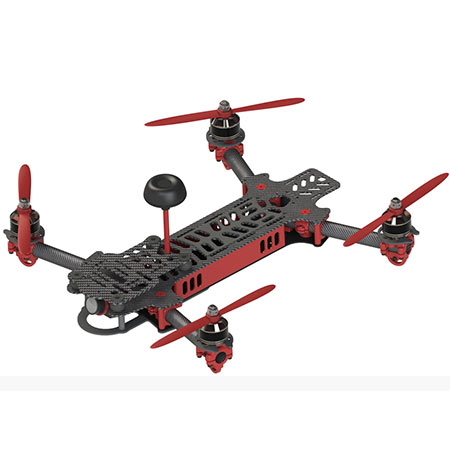 The PowerBox Mercury SRS is a new power management system which combines all the experience and findings we have gained over the last few years, together with customer requests, in a single compact unit. Never before has so much functionality been crammed into such a small space! The Mercury SRS is ideal for any application requiring an airborne system which provides an uncompromising level of high performance. Integral iGyro, dual receiving system, telemetry, door sequencer and servo matching are just a few of the highlights which this small, lightweight device provides.

In its development we paid particular attention to simplicity of operation. For example, the integral Assistant guides you through the entire basic setup procedure. Channel assignments and gyro settings are entered in just a few minutes with the help of the external OLED screen. Thanks to the new six-axis sensor, the unit learns its installed orientation when the owner simply raises or lowers the model’s tail. The user enters the model type and desired method of working for the iGyro: for example, it is possible to select automatic torque roll, thrust vector control or various settings with and without attitude assist function.

One highlight is the iGyro’s new Test-fly Assistant: a combination of the iGyro 3e and the iGyro SRS reduces the in-flight setup procedure to a single rotary knob. Two or three passes suffice to complete the gyro adjustments, and the various flight phases can be called up by a switch, as previously defined using the Setup Assistant.

As with the Royal SRS, an optional addition is the proven GPS II, which provides automatic gyro gain adjustment according to the model’s airspeed.

To ensure maximum security, two receivers (four satellites with Spektrum systems) can be connected to the installed SRS. Battery, receiver and GPS data are available for telemetry with virtually all radio control systems.

An integral Assistant is also available for setting up the door sequencer. Any modeller who knows how tiresome the adjustment procedure can be with conventional door sequencers will be surprised how quick it can be to set up a retract system including four wheel doors; it takes just a few minutes.

The servo match function is available for all outputs. This facility enables various functions – such as the left and right landing flaps – to be controlled using just one channel. It is also used to synchronise multiple servos operating on a single control surface. Incidentally, the servo output assignment is also pre-defined using the Setup Assistant. The assignment varies according to the model type you select; multiple outputs can be assigned per channel, and the system ‘learns’ the landing flap and throttle channels. The powerful 16-bit processor and the system’s update facility guarantee a future-proof device; updates with new functions can be installed at any time using PowerBox Terminal or our BlueCom adapter. PowerBox pilots know: their systems always reflect the latest state of technology!

Be the first to review “Powerbox Mercury SRS” Cancel reply